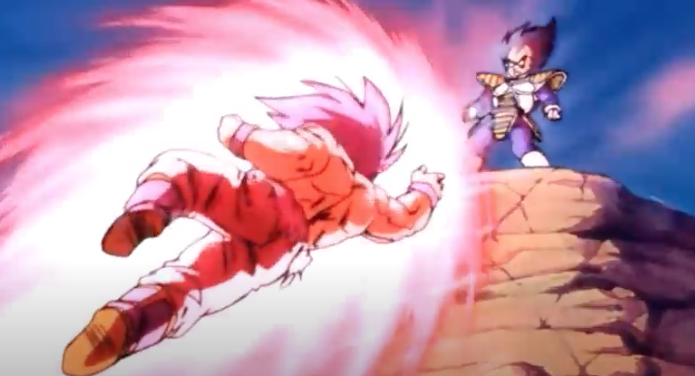 When I was a little kid I wanted to be a super saiyan so badly, I would pretend to fly around the yard after school with my friends shooting imaginary Ki blasts and fighting slow motion in the swimming pool together.

I grew up learning Karate so I loved to imagine being able to grow stronger and be a hero like my favorite characters. In this article we will talk about the fighting styles and martial arts of the Characters in Dragon Ball Z.

Many martial arts styles are created in both Hollywood and in Anime. Similar to how Johnny Lawrence made Eagle Fang Karate, Master Roshi Created Kame Style.

What Martial Art Style Does Goku Use?

Goku's martial arts resembles a mix of American Kick Boxing and Shaolin Kung Fu. He relies heavily on kicks in many fights but takes an animal like Shaolin Fighting Stance.

In the official statements by Akira Toriyama the creator, Goku is using Kame Style, which was created by Master Roshi who raised him. Muten Roshi owns a small island and has a pet turtle, and wears a turtle shell himself. This is most likely inspired by the native leatherback turtles on the island of Okinawa. Okinawa is the birthplace of Karate.

In Dragon Ball we learn that Master Roshi learned from his teacher, Master Mutaito.

Master Mutaito saved the world from the Evil King Piccolo and created the Evil Containment wave that we see Goku use later on in the series. Goku travels to the past as a child and trains with Master Mutaito who teaches him about Ki and how to use it.

Mutaito taught Master Roshi the Ki techniques and Roshi developed the KameHameHa, which he passed to Goku among others.

Master Mutaito was famous for the One Finger Ki technique and was able to cut a waterfall in two as well as beat Goku with one finger.

What Martial Arts Style Does Vegeta Use?

Vegeta was a great fighter from a very young age, and murdered countless Saibamen and aliens with Ki blasts from his palms and finger. He is well dressed in the Best Karate Gi and Armor.

It's known that he was unbelievably strong and quite evil, known as the very best Saiyan and a price as well.

Vegeta was sent on a mission, and while he was gone "a large astroid struck planet Vegeta" and destroyed it. He was the only known survivor of the Saiyan race. While he was on another planet this enraged him and he killed an entire planet of inhabitants.

When Vegeta first fought Goku, he delivers a wide variety of techniques incorporating his flying speed. He uses jabs, reverse and hooks like boxing but also uses a side kick and a two handed hammer fist. The rest of the fight was mostly Ki blasts. Vegeta's fighting style is well rounded Karate or Kickboxing with a Saiyan influence.