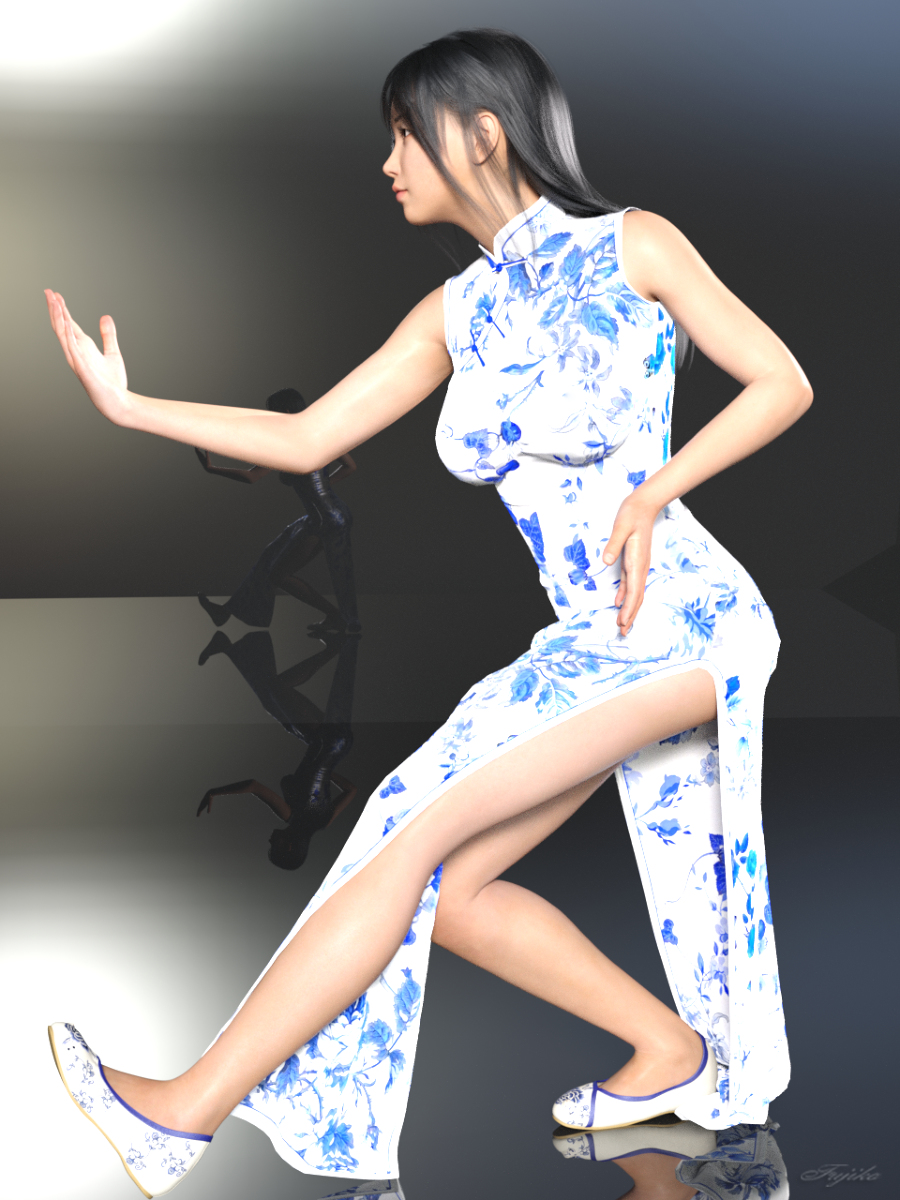 Everything You Need to Know About Chinese Martial Arts: Who, What and Why

The world of martial arts is vast and full of countless undertakings. What you know now may only be a portion of what’s really lying ahead. Even the most knowledgeable about martial arts may find a new thing or few about it.

There are many forms of martial arts. If you're new, you may find it hard to choose whichever is really meant for you. There are different fighting styles that may or may not interest you. So before venturing into the depths of fighting, different types of kicks and whichever it is that you intend to do, if possible, you must first know everything about martial arts.

Everything You Need To Know About Chinese Martial Arts: Who, What and Why

According to history (and legends), Chinese martial arts has been around since the Xia dynasty (2070 - 1600 BCE). It is said that the Yellow Emperor, Huangdi, introduced the very first fighting style to China.

The Yellow Emperor Huangdi is characterized as a valiant general who wrote treatises on medicine, astrology, as well as martial arts, even before he became China’s ruler.

WHAT is Chinese Martial Arts?

Jackie Chan, Jet Li, Bruce Lee, Donnie Yen and other Chinese actors who are also known across the world started from being Chinese martial artists. They were able to become notable people because of their association with Chinese martial arts.

Chinese martial arts, also known as Kung Fu, is one of the most notable types of martial arts that has been going on for centuries. It consists of multiple fighting styles that are broken down into common traits or “family”. Kung Fu is a term that means any form of skills that have been acquired or mastered through learning and religious practice.

There are numerous types of Chinese martial arts and various ways to categorize them. One way of identifying the type of martial arts is through separating them into external (physical) and internal (mind and spirit) styles.

Shaolinquan or Shaolin Kung Fu is one of the oldest, largest and renowned forms of Chinese martial arts and falls under the external category. It uses explosive attacks and holistic practices until a certain “level” of hard physical is achieved.

Is another form of Chinese martial arts with an external style. Formerly called Sanshou, it is also known as Chinese kickboxing and has now become China’s official full-contact combat sport.

Tai Chi or Shadowboxing is an internal style of Chinese martial arts used for defense and health benefits. The concept of Tai Chi represents the unification of the yin and yang and turning them into one single ultimate.

Although Wing Chun is considered a mix of both internal and external style, it is more leaning to the internal approach of Kung Fu which involves clearing the mind for a more relaxed performance of techniques.

WHY Chinese Martial Arts Were Developed

Just like any other form of martial arts, Chinese martial arts were developed for various purposes. The genesis of martial arts was attributed based on the needs for self-defense, hunting, and military trainings, as well as improvement of physical and mental attributes of humanity.

If you put your thoughts into it, there are really a lot of things that we still don’t know about. Chinese martial arts is a complex topic to discuss but a whole lot of new information can be gained if we diligently seek them.