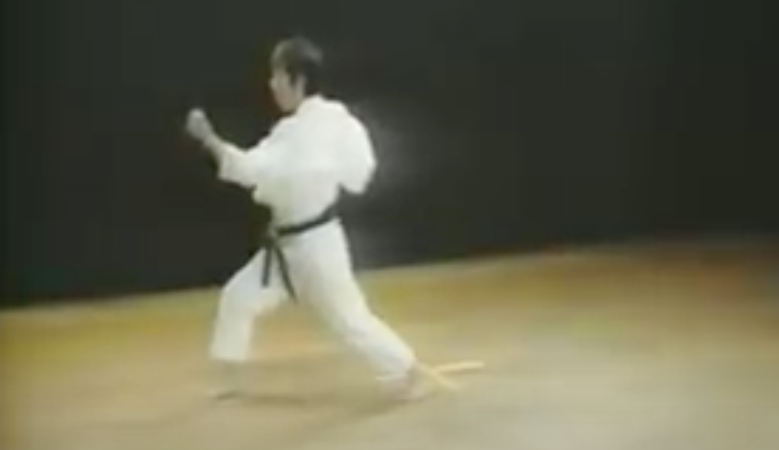 What is Shotokan Karate?

Shotokan karate is a dynamic, anaerobic karate style that is widely practiced around the globe. The style was named after Gichin Funakoshi's and his son Gigo Yoshitaka Funakoshi's first official dojo in Okinawa, which was built in 1936. In 1945, the dojo was destroyed by an allied bombing.

The term "Shotokan" comes from a poetic concept that refers to pine needles blowing through the air in wave-like impressions. Shoto, which means "house" or "hall," was Gichin Funakoshi's pen name.

Shotokan is a Japanese martial art based on inner and outer peace, as well as the principles of humility, compassion, respect, and patience.

Under Asato's guidance, Gichin Funakoshi began training in Okinawan karate while in high school. Funakoshi was later taught by Anko Itosu, a master of Shorin-Ryu. When Funakoshi became a practitioner of Karate, which he learned from Itosu and Asoto, he only referred to the fighting style as Karate. Surprisingly, in 1936, Funakoshis' students coined the term to describe his dojo. Shotokan was written on the front door of the dojo.

Kihon, kata, and Kumite, or movement and sparring, are the three parts of Shotokan. Shotokan is known for its long deep stances, powerful motions, and intricate sparring techniques. These techniques are intended to bring fights to a close quickly while avoiding damage. A hard-hitting martial art style, it's known for its brutality.

Shotokan has a number of advantages, including mental and physical ones, among them. Shotokan Karate promotes courage, self-assurance, self-control, and patience, as well as calmness and concentration, strength and flexibility, fitness, and self-defense.

Obligation, responsibility for one's actions, respect for others, honesty, a strong spirit, and duty are all qualities that Shotokan practitioners value.

Shotokan karate is also believed to be beneficial among children because it teaches them how to control their bodies with flexibility and grace, helps them learn how to avoid conflict, and provides safe and structured self-defense methods.

While their bodies grow, Shotokan helps them overcome shyness and self-confidence issues by assisting them in resolving balance and clumsiness issues. To help them find positive role models in their teachers, Shotokan also provides a safe outlet for any aggression they may experience.

Stretching, pushups, and crunches, as well as cardio exercises, are common warm-ups in Shotokan classes. When punches, kicks, and other concentrated movements are added in, your body will get an all-over workout. Improve your cardiovascular health, strength, and flexibility as well as stamina by doing so.

Practitioners must maintain control over their thoughts, emotions, and reflexes. A happier, more peaceful, and improved life will result from this relaxation of the mind and body.

You will feel a sense of accomplishment and achievement as you progress through the various 'levels' and as a Shotokan practitioner. Over the course of your Shotokan classes, these 'levels' ensure that your mind and body are conditioned to improve your overall character and wellbeing.