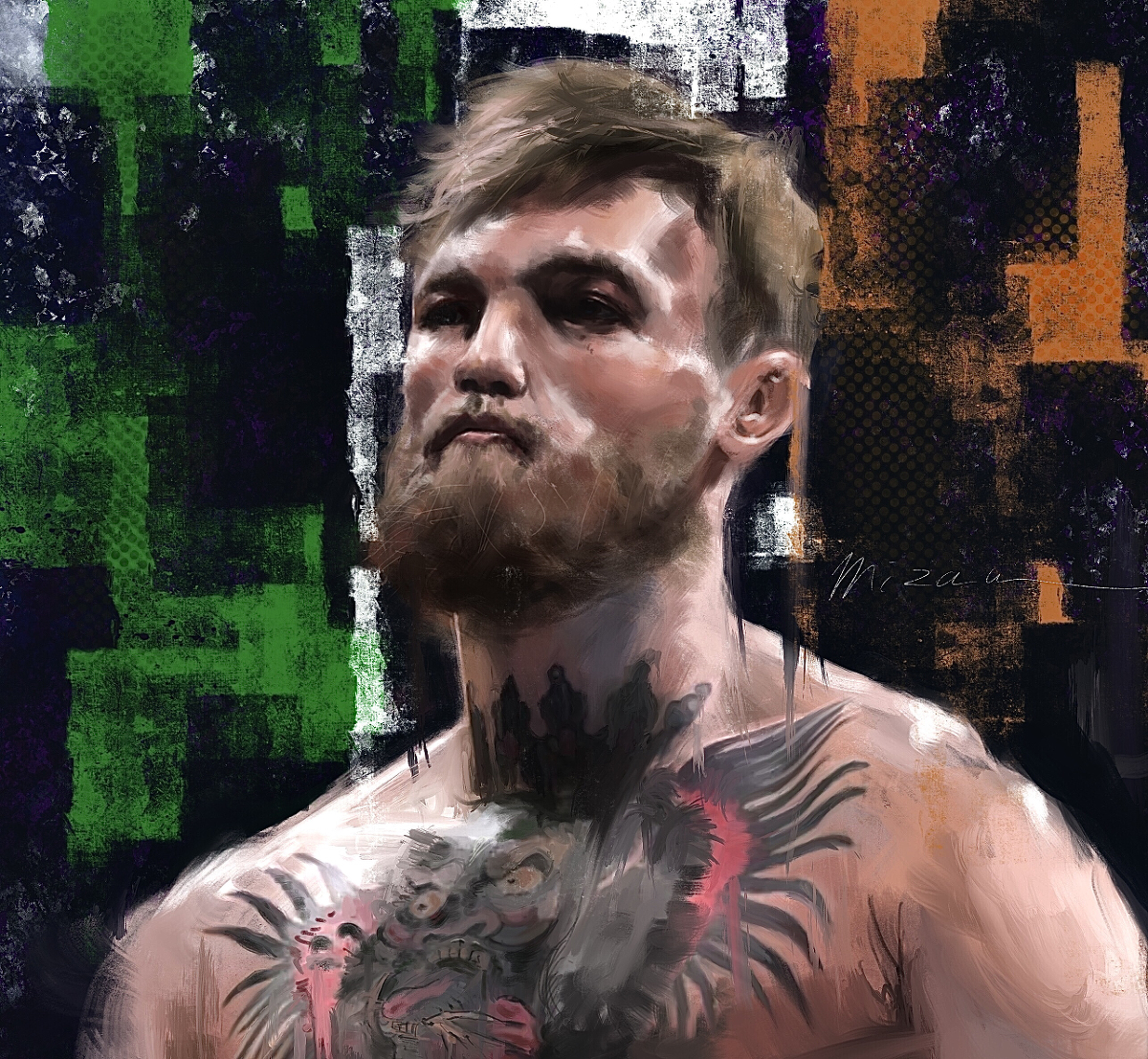 The 10 Greatest Mixed Martial Artists of All Time

Many incredibly competent MMA fighters have wrapped up their hands and walked to the Octagon over the years. In the twenty years since the sport's inception, there have been countless jaw-dropping occurrences, from quick knockouts to last-minute comebacks and mind-boggling submissions. Here is our list of the greatest mixed martial artists of all time.

Mixed Martial Arts ranges from professional kick boxing, to underground fight clubs, to the UFC, Bellator, and all kinds of Professional televised competitions around the globe.

In this list we honor the 10 fighters with the best records of all time.

Hughes' outstanding career record, technical fighting skills, and thrashing of Georges St-Pierre have won him a well-deserved place in the UFC Hall of Fame. As a result of his unblemished and practically invincible career history, he is widely considered as one of the greatest-ever MMA fighters.

Jose Aldo is the best featherweight fighter of all time. Aldo's MMA brilliance is evidenced by his 18-fight win run (from 2005 to 2015) against viciously skilled title opponents.

Fedor can unleash bone-crunching blows in the octagon. His unrelenting commitment to a round was only equaled by his offensive, aggressive, and domineering attitude and fighting style in the ring.

Fedor Emelianenko was once regarded as the ‘last emperor’ and considered the most dangerous fighter in the world of combat sport. He had a nine-year undefeated record and a 28-fight win streak.

Johnson's infamous in-fight technical tweaks and unmatched ability to be creative with his crushing strikes gave him an advantage over some of the world's top MMA fighters. Johnson had a perfect career record for many years while battling the greatest challengers in the category.

The UFC, however, decided to cut ties with Johnson after he lost a disputed split decision bout to Henry Cejudo. The lack of selling power associated with the Mighty Mouse name is assumed to be the reason for the move. While the UFC's business is business, Johnson's fighting skills deserve him a place among the all-time greats.

Conor McGregor is the most famous fighter in the UFC's history. In 2015, with a single blow, he knocked Jose Aldo to the ground in 13 seconds. McGregor maintained his "Mystic Mac" warrior character after that incident sent shockwaves through the MMA world.

His natural confidence, swagger, and constant dominance both inside and outside the Octagon have helped him to become one of the best fighters of all time. McGregor is a dangerous counter-striker with a left hand that is as much about precision as it is about force.

Daniel Cormier's impressive resume and career performance earn him a spot among the top ten best-ever MMA practitioners. Having been a former Olympic wrestler, he is noted for being one of only a handful of 'double champs' in UFC history.

Anderson Silva is widely recognized as one of the best strikers of all time, with a 17-0 winning streak and 10 championship title defense victories at the peak of his career.

Silva was undoubtedly dominant in the ring. He didn't just stop at knockouts. Round after round, he can unleash a barrage of brutal, well-coordinated kicks, punches, elbows, and knees that left Silva's opponents curled up on the ground.

Jon Jones was only 23 years old when he became the light heavyweight champion of the UFC in 2011, making him the single youngest champion in the organization's history.

However, his public image has been marred by problems both inside and outside the Octagon. In 2013, Jon Jones defeated Chael Sonnen with a dislocated toe and fought Alexander Gustafsson for five rounds to win his sixth title defense.

Khabib Nurmagomedov has never lost a fight in his professional career. Without ever being cut or knocked down, he overcame Conor McGregor and other high-profile opponents. He hasn't arguably ever lost a round.

Nurmagomedov is only getting better after 29 victorious fights in the Octagon. He is now undefeated, having hammer-fisted, elbowed, grappled, and submitted his way through a slew of formidable opponents.

Georges St. Pierre, also known as 'GSP,' is widely considered as one of the best MMA fighters of all time– and with good reason. Only two opponents have ever defeated GSP. He battled them again in both cases and won. He dominated for years and won many UFC world titles in various weight classes, including his second belt after a four-year absence from the sport.

It goes without saying that the Octagon has seen its fair share of battles. However, some competitors always stand out above the others, and these ten incredibly talented UFC fighters are the absolute best of the best.

Looking for the Best Karate Gi on the Market to enhance your training?