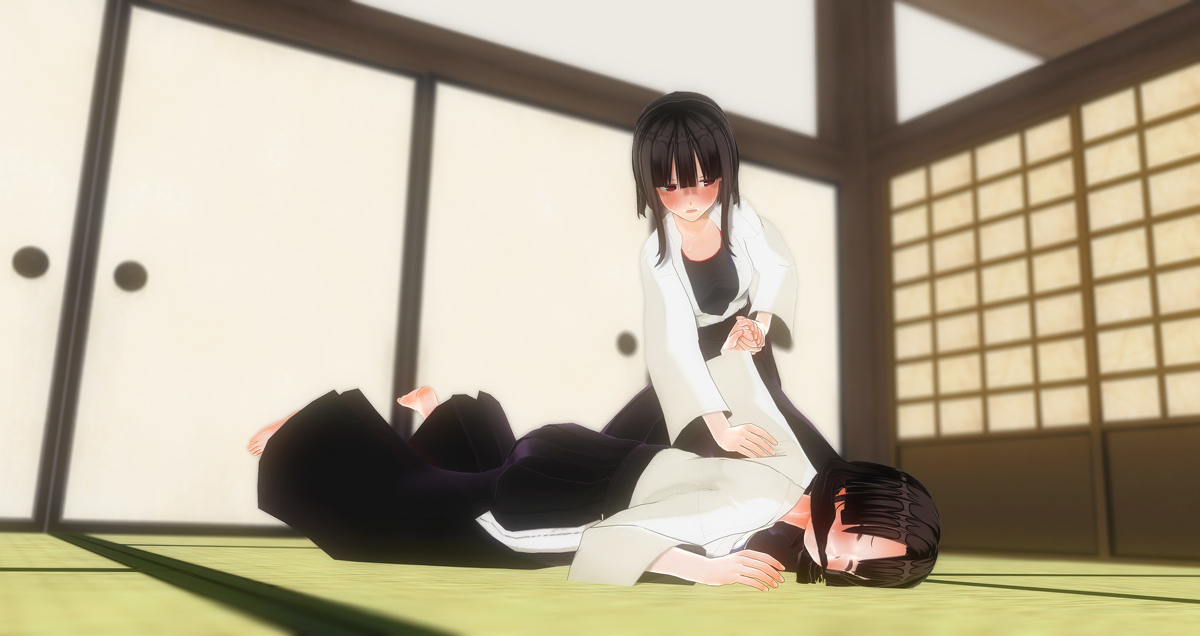 Martial Arts: What is Aikido?

Aikido was made popular by Steven Segal, whom many consider a grand master in addition to his fame in Hollywood.

Whenever you hear the word Aikido, what comes to your mind? Aikido or way of harmonizing energy is a form of Japanese martial arts which focuses on keeping one’s self safe while avoiding harming the opponent. Aikido mostly resembles that of the fighting styles of jiu-jitsu and judo with its throwing, striking and pinning techniques.

Relaxed, focused and centered. These are the principles that govern Aikido. People who practice Aikido use non-violent defensive techniques to minimize damaging the opponent(s). For some, they don’t consider Aikido as an effective fighting style. But what is Aikido really?

Morihei Ueshiba or Ōsensei was a Japanese martial artist who served in the Japanese army during the Russian and Japanese war and was the inventor or founder of Aikido.

During his youth, Ueshiba practiced different types of martial arts until such time that he was able to create his own Way, the Aikido. He was so powerful that he has never once tasted defeat when challenged. But for him, violence should never be the way and martial arts should be used with the intent to care for all beings.

When was Aikido created?

It is said that Aikido was created during the 1920s soon after the founder, Morihei Ueshiba was released from the army. During his many ventures to different places, he came to purify his martial arts which according to him, “There are no contests in the Art of Peace. A true warrior is invincible because he or she contests with nothing.”

Aikido as an Effective Fighting Style: Does Aikido work in a street fight?

Although Aikido is a fighting style, if you apply it to a real battle, you’re most likely to get crushed. Forgive me for the word but that’s what will likely happen to you.

Because of the principles of Aikido, defeating your opponent is highly unlikely. If you really want to win the battle, you will have to use mixed martial arts instead of focusing on just Aikido itself. You will put yourself at a disadvantage when using Aikido in a streetfight or close combat because there’s a 99% chance that your opponent would really want to hurt you.

Now, for Aikido to be an effective fighting style, some things need to be done. If you go and search Aikido on the web, you’ll find these searches Aikido fake, Bullshido, Aikido not effective and many more. What they don’t understand is that Aikido is an incomplete fighting style. In all honesty, when you enter a real fight and be put in a situation where life is at stake, you cannot just keep on defending yourself and avoid hurting your enemy while expecting to get away unharmed.  That is why Aikido cannot stand alone. You have to pair it with another martial art to use its full potential.

Just like any other form of martial arts, Aikido can be learned on the premises of your home. Some martial arts like Tai Chi are great to learn by self because they don’t necessarily require a sparring partner.

There are tutorials or online karate lessons or sessions for martial arts online that can help you teach yourself. Look for lessons about Aikido if you really want self-learning. You can check out this link to get tips on how to learn to fight at home. Although the blog is about karate, the tips there also works for other forms of martial arts.

Aikido for Polishing the Spirit

Morihei Ueshiba’s teaching centres on preserving everything and everyone’s safety. To him, training the physical aspects of a man’s life is because one has to polish the spirit while strengthening the body and purifying the soul.