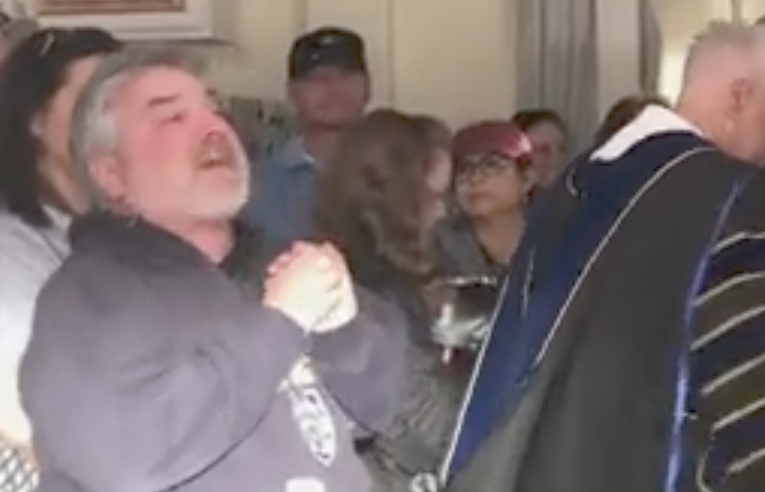 Many were left wondering who the tribute at the end of Episode 3 "Playing with Fire" of Cobra Kai Season 5 was meant for. Jeff Kay was a beloved Film Production Crew member and played a large role in the production of Netflix hit Karate series Cobra Kai Season 5. He died suddenly of a heart attack on 10/17/2022 during the filming of Cobra Kai season 5 tragically.

Who is Jeff Kay?

our beloved Jeff Kay, who is speaking in this video— was the 1 AD & part of our beautiful american housewife family… and has passed away suddenly… our family is mourning this huge loss. his bright energy was so contagious and never ever failed to make us all laugh. 🕊 pic.twitter.com/ByIE0gGXa6

Jeff Kay will be missed by many, and will be cherished for his work on Cobra Kai. Jeff was the 1st Assistant Director for hit show American Housewife that had 5 seasons.

While Jeff Kay wasn't known for appearing on screen in a Karate Gi, he played amazing support roles behind the scenes to help bring us a show we love.