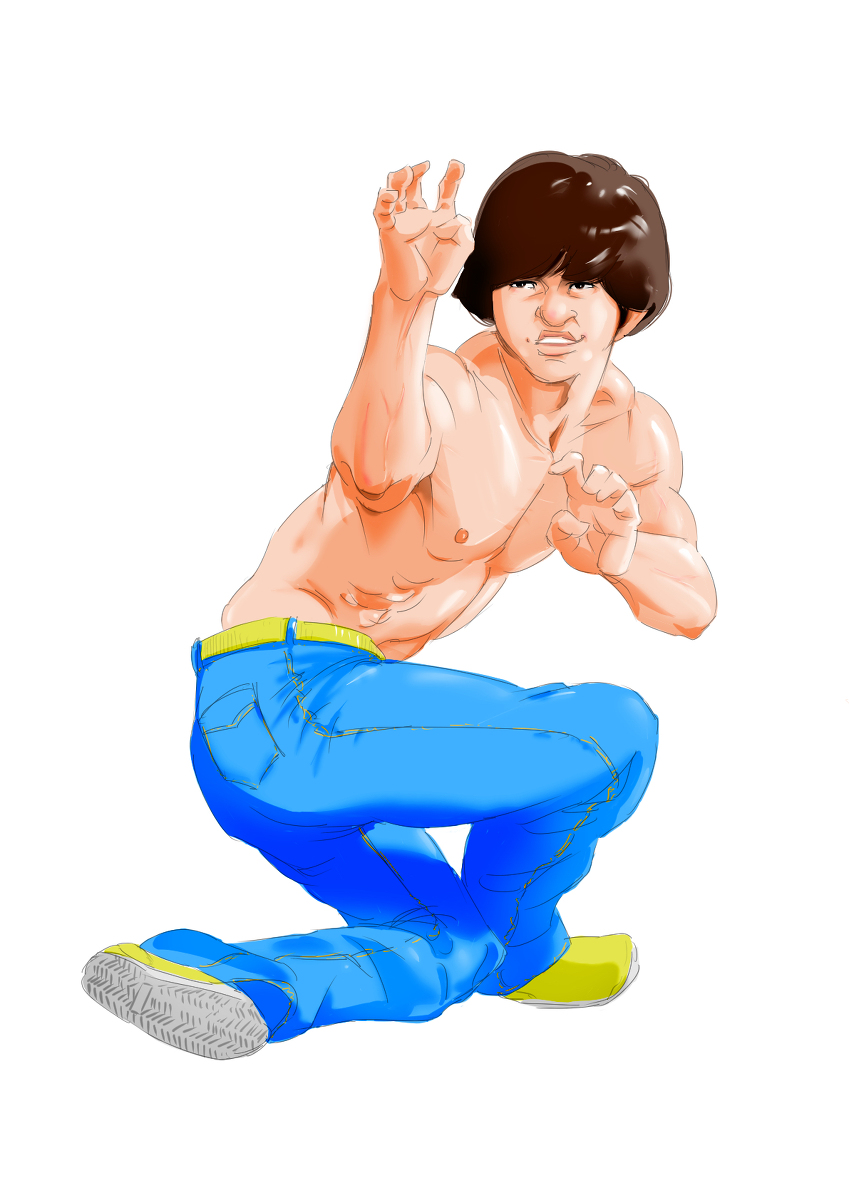 Who is Jackie Chan?  A Martial Arts Film Legend

Jackie Chan is possibly one of the most famous martial artists of all time, and it's not just his amazing Kung Fu or his comedy skits, JC is responsible for the explosion of martial arts in an era when it almost faded away completely. In recent times, kids attention spans change in seconds, not minutes, and Martial Arts takes a lot of time to learn.

Most kids reach for team sports like Soccer, Football, Basketball or Baseball these days and more so now even E Sports with Games like League of Legends and Fortnight.

It takes mega influencers to change a persons heart, mind, and life. Jackie Chan is one of the greats with this kind of inspiration to change lives for the better and show people the joy of martial arts.

For someone who has seen a lot of movies, it’s not surprising how many Jackie Chan movies you have actually watched so far. Can you even recall the exact numbers? If not, then that’s probably because you’re a Jackie Chan fan. Are you?

Jackie Chan, or originally named Chan Kong-sang was born in Hong Kong on April 7, 1954. He is a stuntman, actor, director and surprisingly, an opera singer.

Chan was born into a poverty-stricken family. His parents Fang Daolong (Charles Chan) and Lee-lee Chan (Lily Chan) worked as a cook and housekeeper at the French embassy.

According to a documentary in 2003 Traces of a Dragon, Chan’s father worked as a spy for the Nationalist government of China’s pre-World war and later on became a member of Shanghai’s organized crime underworld. This turn of events led his entire family to flee to Hong Kong after the Communists took over China.

Jackie Chan and his Journey to Stardom

When Jackie Chan was 7 years old, he was enrolled at a boarding school, China Drama Academy (Chinese Opera Research Institute) and there he trained martial arts, opera, acrobats along with his classmates, Sammo Hung and Yuen Biao.

The boarding school had a strict system and regulations but the students’ produced are world-class, take Jackie Chan as proof of that. Chan even recalled being beaten whenever he made mistakes, according to him, “I was beaten every day,” and “I was very angry!”. Looking back now, he was glad that he was enrolled in that school because without the help of that institution, he wouldn’t be where he is now.

After graduating from the academy, he had a role in Bruce Lee’s Enter the Dragon.

After that, his career had a decline which led him to move back in with his parents in Australia and took construction works. In 1976 he was sent an invitation by Willie Chan (they may have the same family name but they are not related in blood). He returned to Hong Kong to give his career another go and thereon, he became a part of several films.

His film Drunken Master (1978) gave him his big break and not too long after he made his directorial debut with the film, The Young Master (1980).

Jackie Chan and Some of His Films

I don’t know about you but whenever I hear or learn that Jackie Chan has an upcoming movie, I feel so excited that I can’t stop thinking about it. There’s just something about his cheekiness that makes people want to anticipate his films.

Well, what can you say? He has that charm that makes people love his works. Not to mention his dedication to creating quality films. It’s not a secret that Jackie Chan does all of his stunts which causes him injuries, one of which was almost fatal.

Did you know that Jackie Chan was offered a role in The Demolition Man by Sylvester Stallone? In 1993, Sylvester Stallone offered him the role of Simon Phoenix, but he turned it down because he didn’t want to play a villain.

I’ve listed down some of Jackie Chan’s films. You might want to check it out if you haven’t yet.

Drunken Master was released in 1978 and gave way to Jackie Chan’s big break. The film was directed by Yuen Woo-Ping and had an estimated $15,000,000 income.

His comedic approach made the movie a total hit and even made a second Drunken Master movie due to the popularity of the first. Although the second one was a non-sequel, many people thought that the second movie was really something else.

This is one of Jackie Chan’s movies that really made me realize that Jackie Chan isn’t just someone who should be recognized for his slapstick stunts. He really CAN act.

Don’t expect this to be something funny because, in all honesty, he was all serious on this one. But yeah, he was really good in here and really highlighted his acting prowess.

Never anticipated this pairing but they were really excellent. The movie is about a Hong Kong police detective (Jackie Chan) and LAPD detective (Chris Tucker) who ventured to save a Chinese diplomat’s daughter.

The movie combined two of the biggest martial arts actors in the film industry, Jackie Chan and Jet Li to create an action-filled adventure film. The Forbidden Kingdom was also the very first time Li and Chan worked together for a movie.

It’s really amazing how people who came from nothing and was able to become successful in their lives still never forget to give back and help others who are in need.

Chan is proof that you can be powerful yet compassionate at the same time.

Being born to an impoverished family, Chan knew how it felt to have nothing. During his years in the industry, in order to give back for all the blessings he has received and to give thanks to everyone’s support in him, he has set up the Jackie Chan Charitable Foundation. But that isn’t all.

Over the years, he has been actively participating in different charity works giving not just time but his own money as well. According to him, charity is a big part of his life that even when he sleeps, he still thinks of ways on how to help others.

In 1988, Chan established the foundation with a goal to help Hong Kong children and youth with their education. The foundation gives scholarships and soon after, disaster reliefs, medical care and art performances.

His dedication towards helping others is so tremendous that according to him when he dies, all of his wealth will go to charity, leaving nothing for his only son.

Why is Jackie Chan a Legend?

There’s probably not a place in the world that doesn’t know the name, Jackie Chan. So the question now is - Why is Jackie Chan a Legend?

Let’s not talk more about his movies because it is very apparent that he is very established in that portion of his life. Let’s talk more about HIM. Perhaps, if there is a reason why he is considered a legend is because of what he does OFF camera.

We all know what he’s doing when he is filming because that can be seen in his films and on news reports. What will matter now is how he conducts himself BEHIND the camera.

SO WHO IS JACKIE CHAN BEHIND THE CAMERA?

‍He is compassionate, generous and has a natural calling for charitable works. He has a big heart for good deeds that most of his time is dedicated to children and youths and doing charity works. According to him, every human being must learn how to do charity and he really envisions a China with no poor people.

Maybe one of the reasons why his passion for helping people is so intense is because he once experienced being poor. He hopes that his positive outlook in life would influence others to do the same. That way, there will be a world with peace and love.

If this does not make him a legend, I don’t know what else.