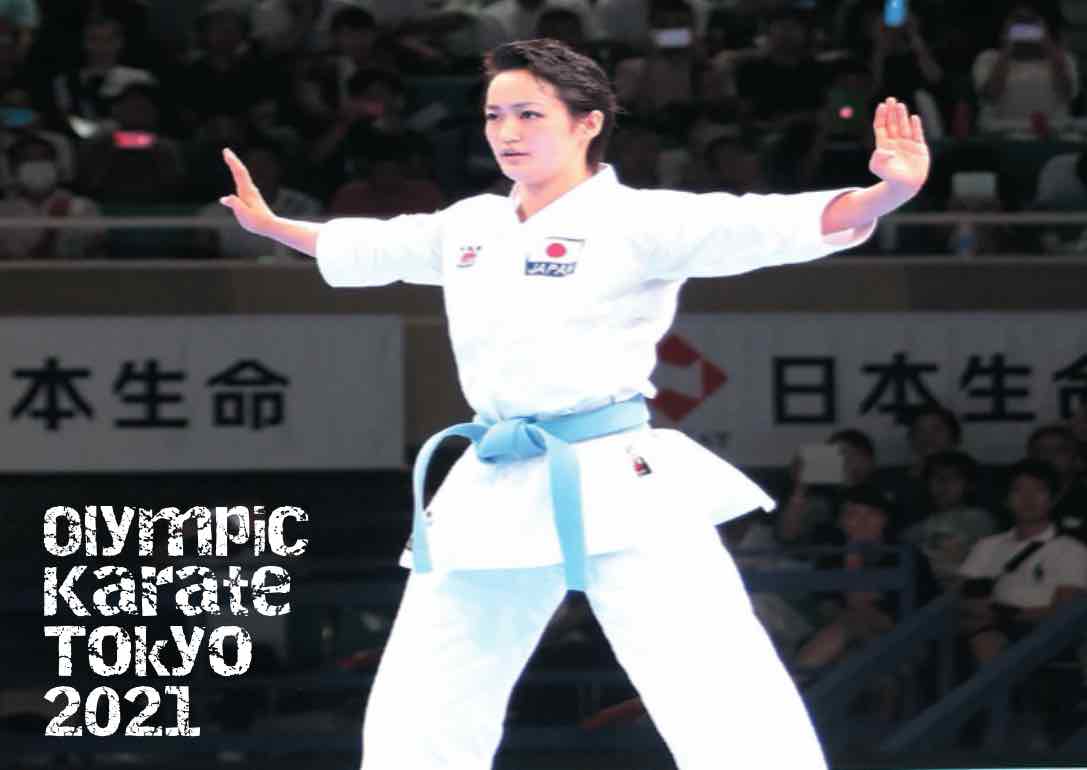 Karate's Brief Appearance in the Olympics

After a long awaited 3 years of anticipation, the martial art, Karate, debut was held in Tokyo

The arena was the Budokan in Tokyo, a famous martial arts center in Japan.

Located near the Japanese Imperial Palace & the Kitanomaru Forest,where emperors & shoguns walked during the 17th century. The Budokan was actually built to host the 1964 Tokyo Olympics. In 1964 Karate was still young, as Master and Founder of Karate, Gichin Funakoshi had brought Karate to Tokyo from Okinawa in 1922. It wasn't until 1970 that the first World Karate Championships were held, in this very arena.

Karate athletes lined the halls, and designated training rooms prior to the competition, sweating as they warmed up for their performance on the world stage. The sounds of swift rustling fabric of their uniforms, snapping with exertion in their moves filled the air. Many adorned bright colored blue and red Kumite pads as they practiced light sparring scrimmage with their team mates.

Over 10,000 local spectators cheered while millions watched the broadcast around the world as the first ever Karate competitors underwent qualifying rounds in 3 Tatami rings.

However, not every country had the chance to compete. Many Olympic dreams had been crushed, after grueling training for over 3 years forewent an epic downturn as many failed to make the strict qualifications. Only 82 finalists total had the chance to represent the Sport Karate in the 2020 Tokyo Olympics. 42 men and 40 women.

The World Karate Federation held it's authority in deciding the players for Kata, Kumite, and Team by a series of qualifying events around the world called K1 Premier League.

The Final Tokyo Olympic Karate Players were as Follows:

Karate is announced as an olympic sport

In 2015, the olympic committee announced that Karate would be introduced as an olympic sport into the 2020 summer games.

The limited program would include Men and Women Kata divisions, and Kumite respectively divided into 3 weight classes.

The origin on Karate was defined as a martial art that began in Ryukyu Dynasty and spread worldwide following World War 2.

Petitions for Sport Karate's inclusion into the Olympic Games have been denied dating back to the 1970s.

The strict qualifications for Karate Kata division were heavily debated, as it is subject to many possible fallacies in judging.

Historically a winner has been decided by majority flag vote upon competition of 2 head to head choreographed sequence performances.

The International Olympics Committee voted to change ruling for voting to several categories.

The new voting criteria included Strength, Speed, Rhythm, Balance, and proper expression of the meaning of each moment in the various 102 approved sequences (kata).

The qualifying organization is the World Karate Federation, which over 190 clubs participate each year around the world.

The 1984 hit movie The Karate Kid, idolized and romanticized competition Karate bringing it fame and popularity.

I had the chance to briefly train with Genbukai Founder Fumio Demura in 2015 at his Santa Ana California Karate Dojo. His student Brian Hilliard competed in the 2020 Tokyo Olympics Kumite for Team USA.

Fumio Demura is known in Hollywood for his work as a stunt double in the movie The Karate Kid, yes, see that guy jumping the fence and unleashing a barrage of techniques on the skull clad cobra kai? Demura Sensei.

Amazon even has an awesome documovie about it called The Real Miyagi.

Actor Pat Morita credits Demura for his accent, and the inspiration for the character Mr. Miyagi.

Miyagi was the name of the founder to the main style Goju Ryu, many of WKF competitors still practice this today.

Fumio Demura is the "Uncle" of my Sensei Kozo Kuniba, head of the Motobuha Shito Ryu Style. His father Shogo Kuniba is famed for bringing Karate to America as well.

The Future of Olympic Karate

Karate debuted as a one off sport in 2021, after a year setback due to the Coronavirus pandemic.

However, many are petitioning to see Karate again in the future.

It's been announced that Karate will not see inclusion in the 2024 Paris Games, but for many there is still hope for Karate again in Los Angeles 2024 Olympics.

This Article was written by Colton Woodard, 7th Degree Black Belt in ShitoRyu Karate. Colton has competed for Team USA in the WKF but never medalled. He considers himself a black belt writer as well. If you think he deserves a gold medal for this article, share it with a friend!

and find more of his articles here.