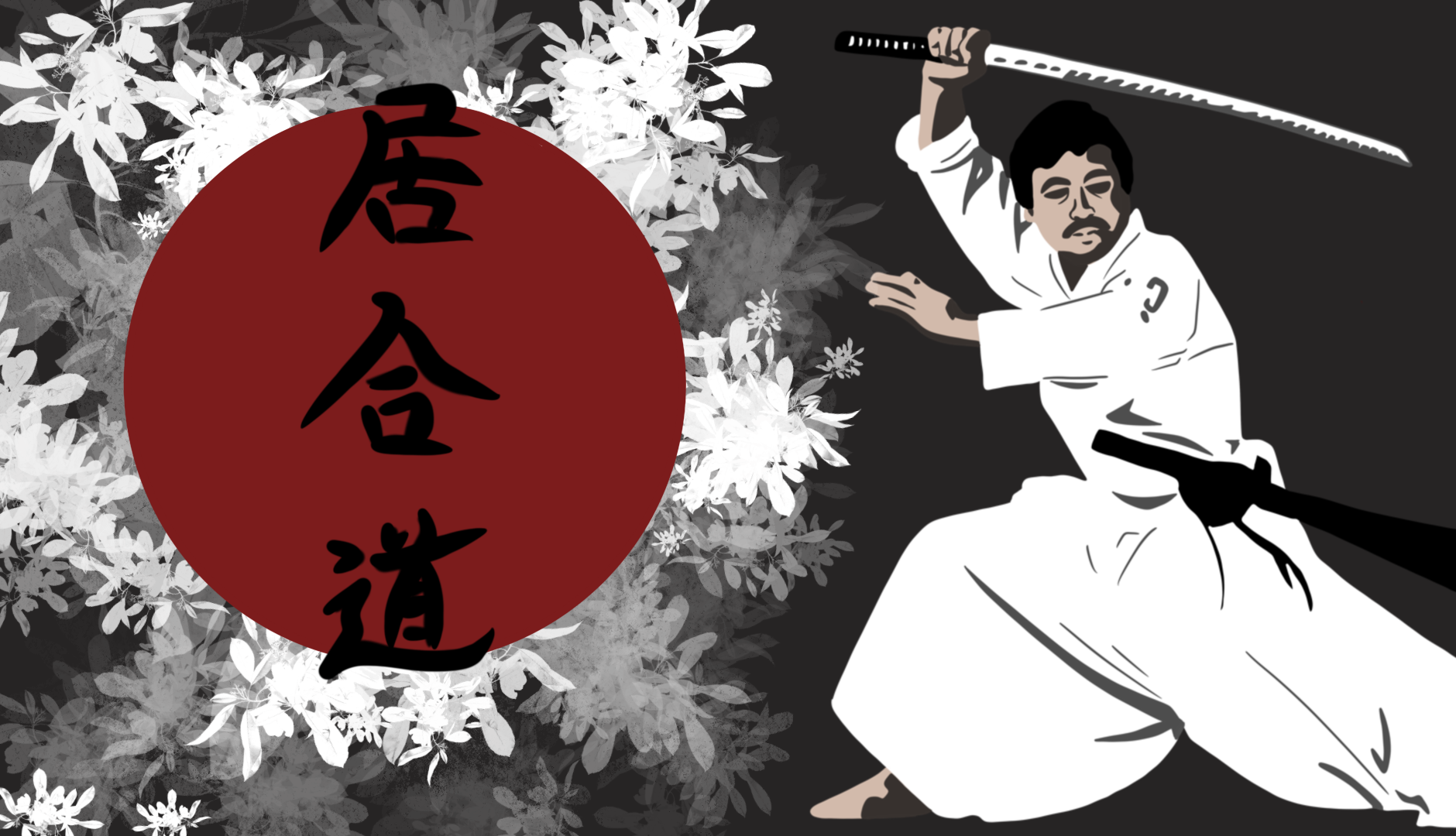 Receive your IAIDO Sword certification Directly from Japan.
In this section you will find requirements, tutorial videos, and links to purchase, upload, & submit your test for evaluation.

Iaido, is a Japanese art that historically focuses on being able to quickly draw and utilize the sword. Unlike kendo, or similar Samurai arts, the sport aspect is disregarded and the art was traditionally honed by samurai to ensure their life was preserved in sudden attacks while seated.

In this section you will find a full tutorial on learning Iaido and the Sword Kata involved.

There are 12 kata in total that are practiced in Iaido. It is the focus of the practitioner to maintain a clear and focused mind, ever ready to face opposition in life or in battle.

Iaido is the drawing, cutting, and replacing of the sword. Usually done from a seated/kneeling position. It was created for Samurai to hone their skills in social settings, or in places of comfort, where the mindset that one should be ever ready to face conflict was created. Iaido is a classical Japanese Sword art that is still practiced today.

Iaido is often practiced in combination with Kendo and cutting arts to supplement the 12 kata practice. Iaido was created in the mid-1500s, widely recognized with the founder as Hayashizaki Kinsuke Shigenobu. The style that we teach in this program is Mugai Ryu founded in 1680. Shogo Kuniba learned Mugai Ryu Iaido from Ishii Gogetsu, and contains kata not traditionally taught in other branches.

When the Japanese feudal system dissolved and Japan began to modernize, modern Japanese Swordsmanship had a great desire to be preserved and thus several governing organizations were created in Japan.